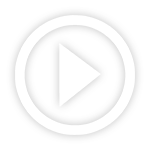 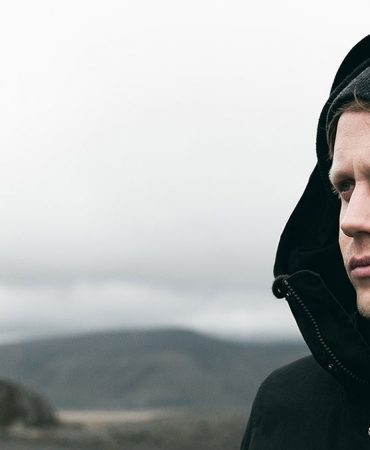 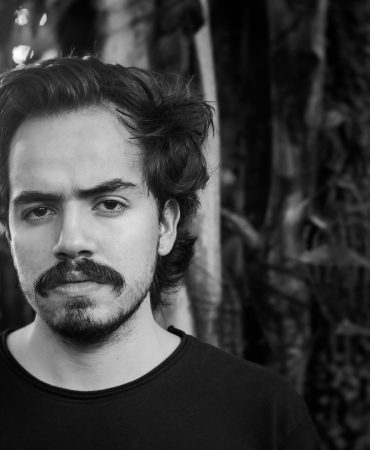 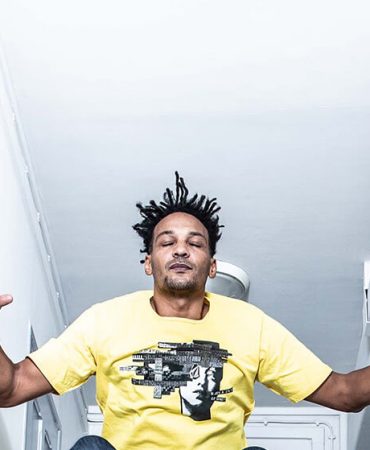 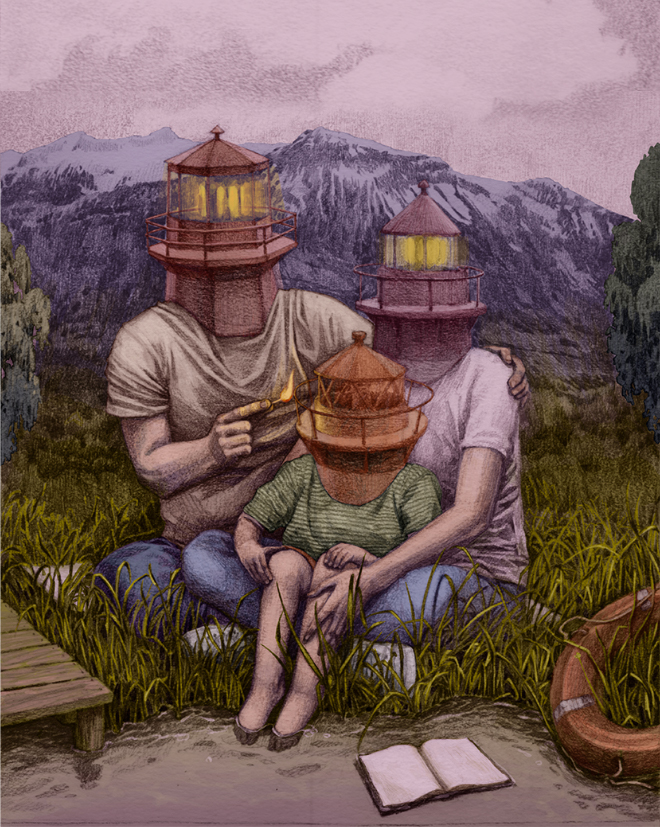 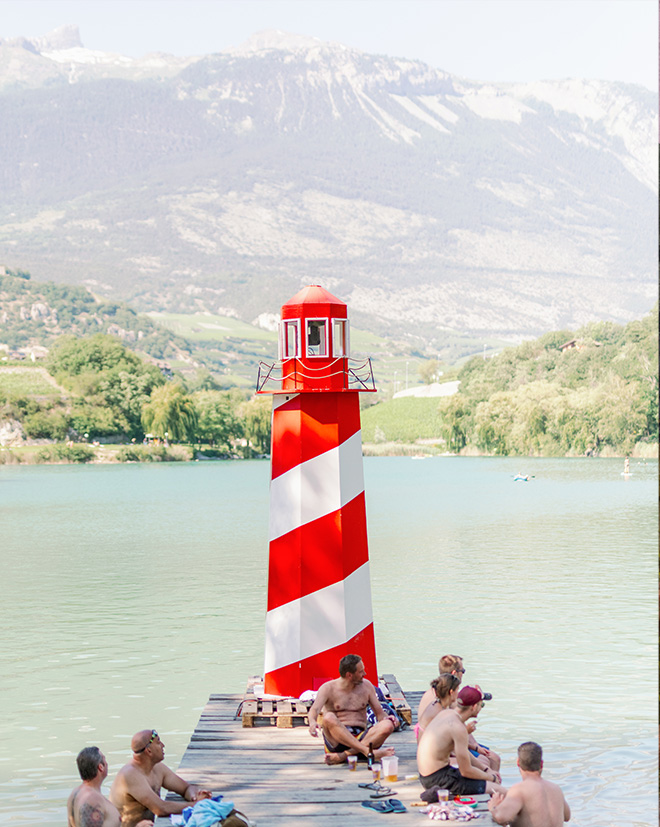 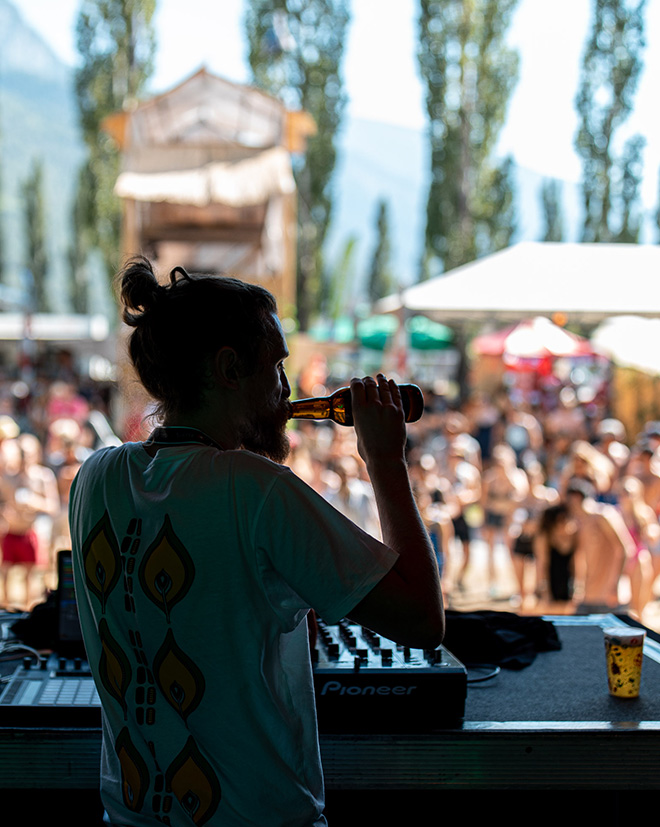 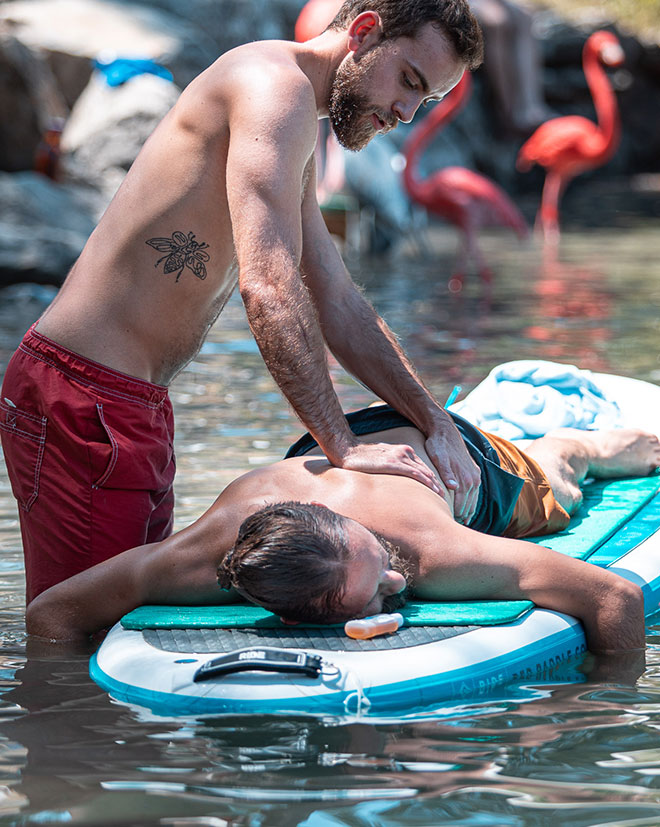 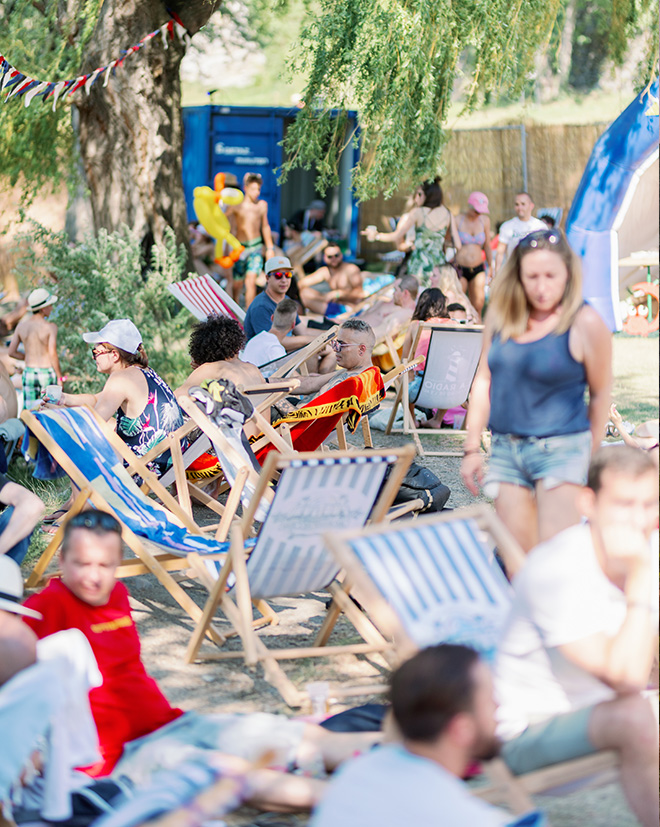 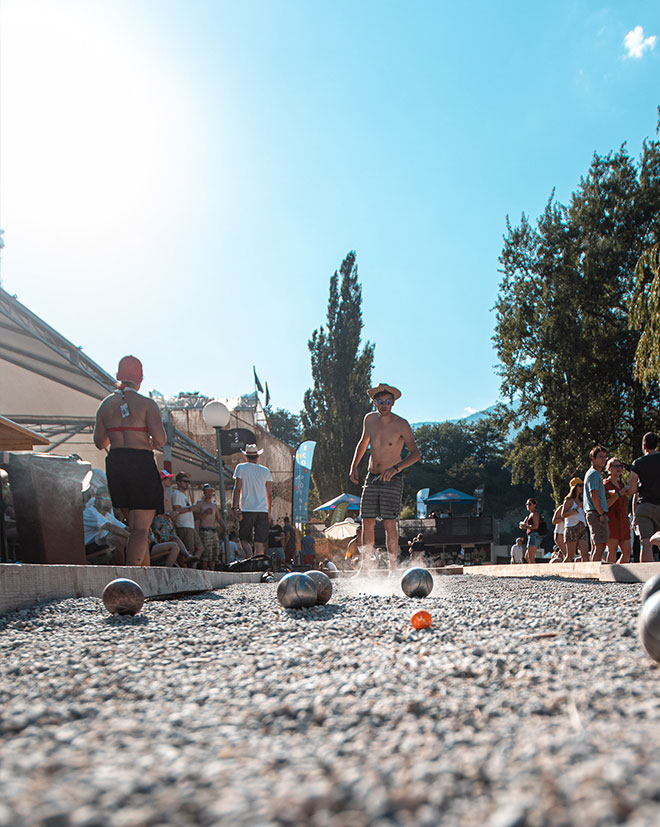 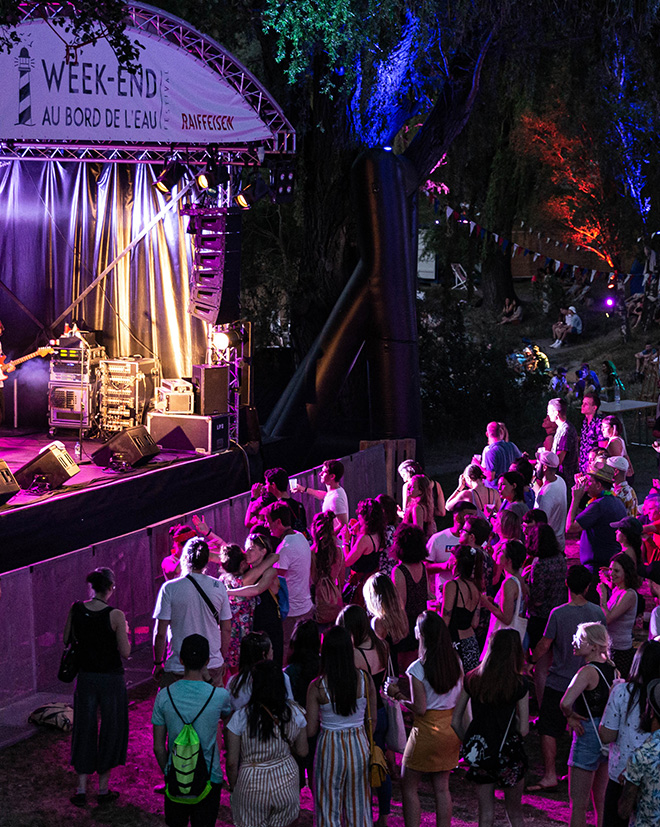 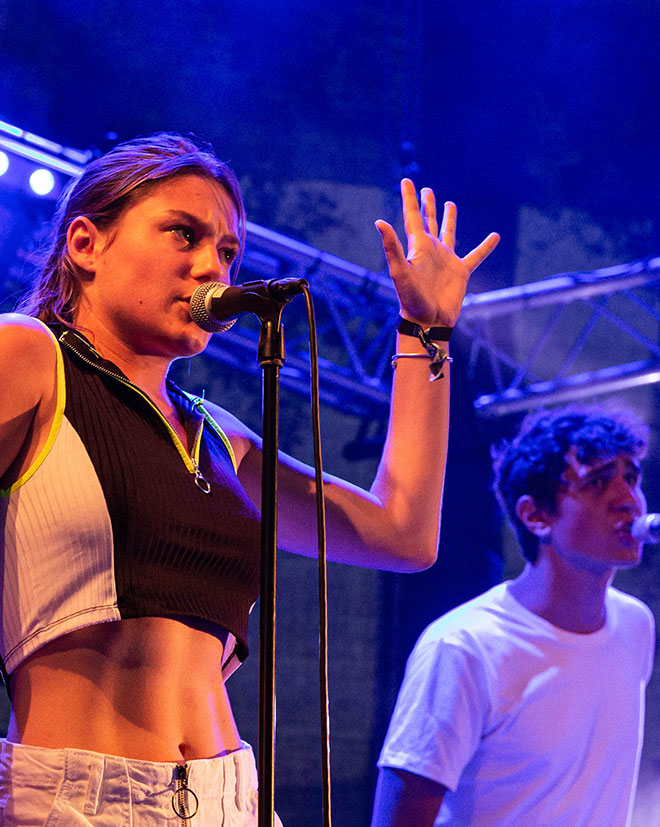 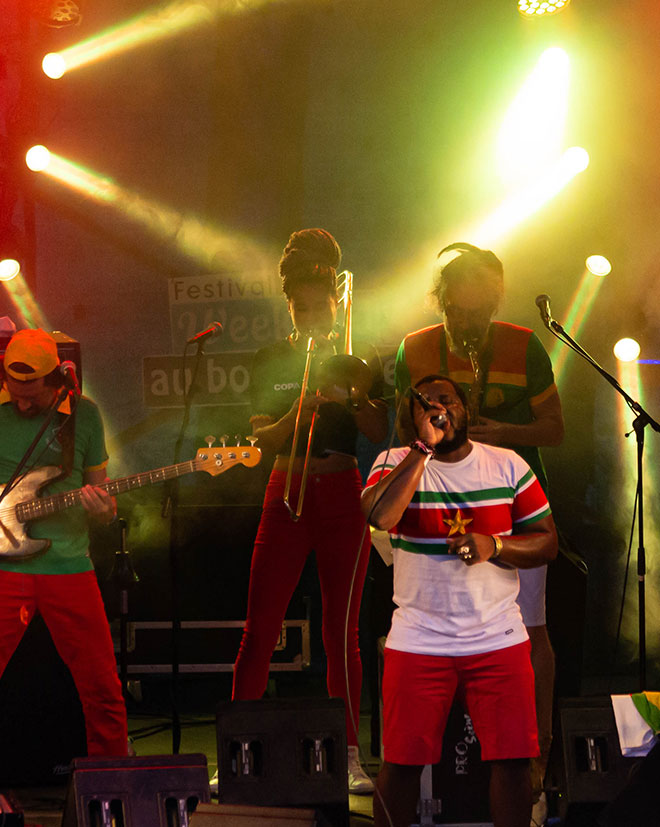 After having travelled during the last 3 editions in the organic universe of the illustrator Missy, the Festival has chosen the Russian street artist and painter Rustam Qbic to deploy his new universe.

Originally from Kazan, capital of the Tatarstan Republic, Rustam creates playful and absurd tales with nature and the role of human as his main theme.

This first production invites the public to question the values and heritage to be passed on to the next generation.
11:34
19:58
04:53